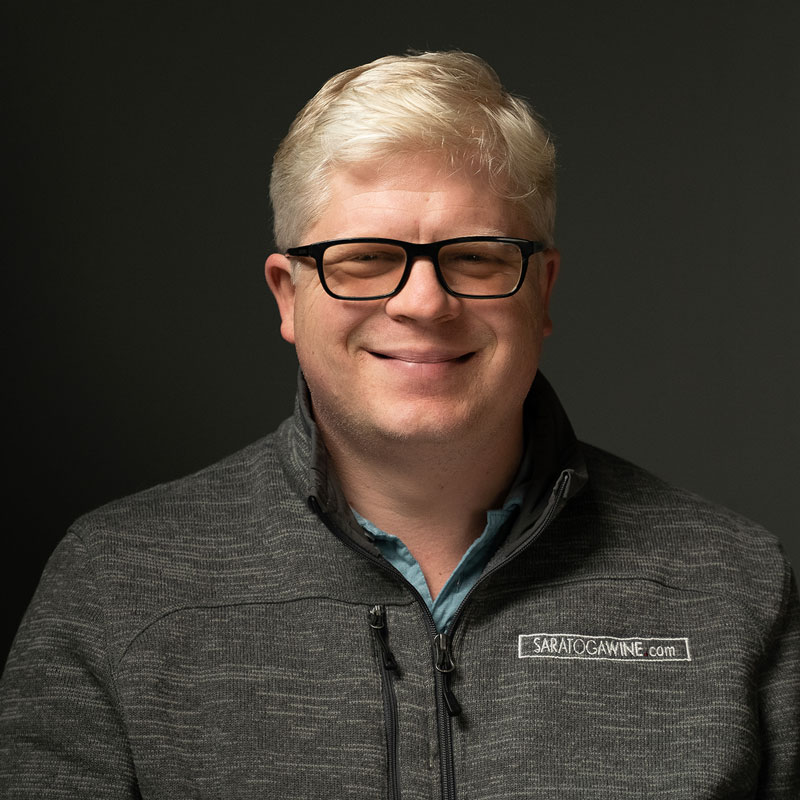 Charles’ passion for wine was first ignited at the young age of 15 when a family friend—one of the fathers of the wine industry in Seattle—opened a bottle of 1970 Royal Porto from Portugal. Charles took one sip and knew he was destined for a future in wine.

He attended the Culinary Institute of America (CIA) in Hyde Park, NY and fortified his academic background with beverage management studies at Cornell University, as well as advanced studies at the International Sommelier Guild and the Wine and Spirits Education Trust. Upon graduation from the CIA, Charles and a few of his well-known chef friends toured several Michelin 3-star restaurants and their wine cellars in France and Spain. They also sampled extraordinarily rare wines along the way and visited exceptional vineyards and wineries, including Salon les Mesnil.

Charles’ official wine career began at a major retailer in Federal Way, Washington where he was named the company’s “Wine Manager of the Year.” He moved to San Francisco and continued his education at Vinfolio, where he worked under a former wine specialist from Christies of London. Charles learned extensively about wine conditions and provenance, as well as wine collecting, and took a strong interest in fine and rare wine. His most memorable moment came when he was able to identify by visual inspection alone, six fraudulent bottles of 1982 Petrus, which at the time were trading for $6,000 per bottle. He moved on to positions with Block 7 Wine Company, start-up restaurant Mandolin in North Carolina, and Vic and Anthony’s where he won several Wine Spectator Best Award of Excellence awards.

Throughout the years he has developed direct relationships with acclaimed producers and brokers to source the most coveted bottlings in the world, from entire state-wide distributor allocations of Emmanuel Rouget and Jean-Louis Chave, to direct imports of back vintage Méo-Camuzet and first growth Bordeaux.

Charles brings his decades of experience in fine wine to Saratoga Wine Exchange. Customers can rely on his international reputation to source wine of exceptional quality, value, and most often, appreciable value.